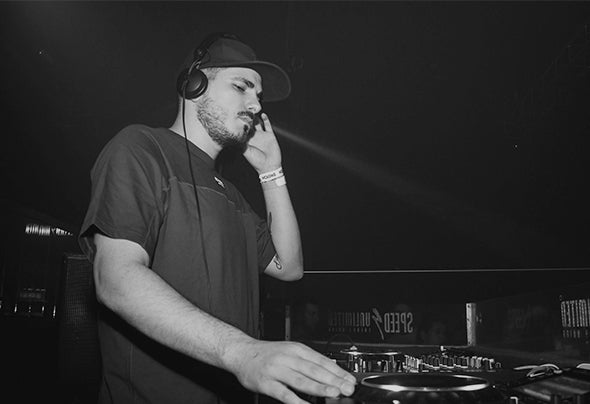 Dj and producer born in Rosario, Santa Fe, Argentina. He's identified with sounds from the genres Minimal, Deep Tech and Tech House, achieving very personal sets charged with energy. Although he was always curious and loved electronic music, he wasn't until he was 25 that he became interested in learning the art of mixing. In 2018 he began to make appearances in different clubs in the city, progressing rapidly on the night scene and in a short time managed to make a place for himself in the scene and thus be able to appear in some of the best clubs in the city. He shared a cabin with some national and international references such as: Elio Riso, Andres Koller, Grees, Francisco Valentin, Nicolas Taboada, Mhod, Arthur Martinelli, Tomy Wahl, Cris Ocaña, among others. In 2019 he began his stage as a producer, being able to edit for labels such as Habitat, Psicodelica, Haliaeetus, Tonic D. Today he concentrates on achieving his sound to show the public something new and characteristic whether it be in dj sets or new tracks.