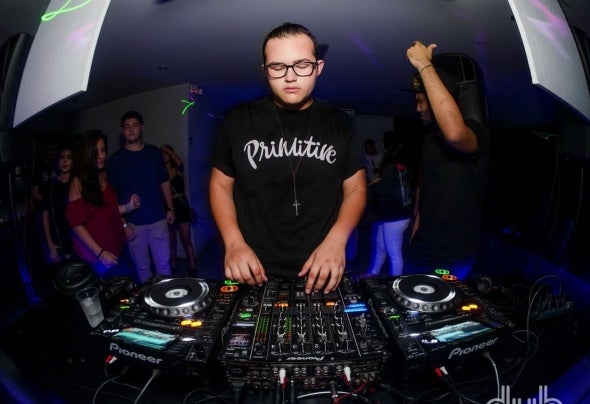 Ecuadorian Dj and music producer, who started his love for electronic music in 2010 at a very early age. listening to his older’s brother music and started to learn about the underground scene, but It was not until 2015 that he started his career as a Dj. David played his music in private small parties with his friends. In 2016 he began to go to raves around the city, to get more involved in the electronic underground scene. Then he met big influences characters that helped him to improve his djing knowledge, at the end of spring he begin to organize parties and playing music around the city. By the end of 2017, he started his career as a Music producer, founding himself with minimalistic sounds, groovy bass with a very punchi kick.Today involved in the minimal/deeptech, house, and old Techhouse, focused in a specific sound, the SOIM, is a new project that has started in 2019 with his crew, surrounded by his best friends and lovers of the same path.