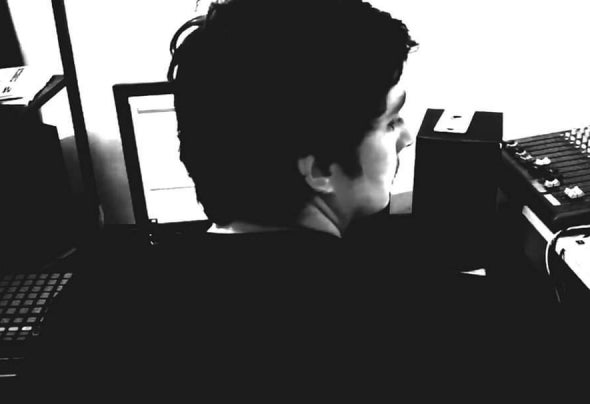 Born on the mid 90’s in south of France, Sylvain always get a special touch with music, his first love was for the Hip Hop scene before discover Electronic music. Started to play record at 20, and producing by the same time, he began a duo with his best friend Legri, named Cab25. They quickly start to make their name on the French Riviera, playing some records in clubs and bars. In 2017, they came with their first release on Conceptual Record and a VA on Tupiar record, that introduce their own musical universe, a journey between deep minimale and some dubby and punchy house. Now moved to Paris since 2018, Sylver is always triying to improve his musical skills, he is the co-creator of the collectif 756 which promote art and music by several contents and partys make in Paris and around there. At the age of 25, Sylver has already set a foot on the electronic music scenery, playing alongside artists such Pit Spector, David Gluck, Deniz Kaznacheev or Anestie Gomez, and had release on label such as Conceptual Records, Inwave Sound or Miaw Records.