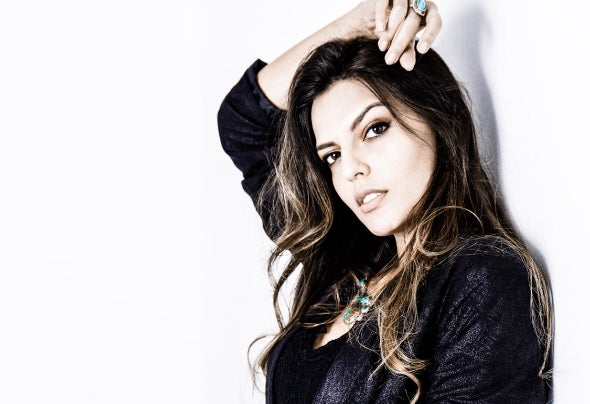 Colombian singer and songwriter, currently based in the United States. Ukulore grew up experiencing different cultures and musical environments, which allowed her compositions to be influenced by the sounds of traditional Colombian music, the Caribbean and tropical rhythms, and a combination of alternative elements of electronic music. With collaborations in the world of house music, Ukulore has managed to debut live all throughout the USA and in Europe. Through the relaxing sound of her ukulele, Ukulore seeks to take her listeners to a magical place of peace and tranquility where one can close their eyes and dream.