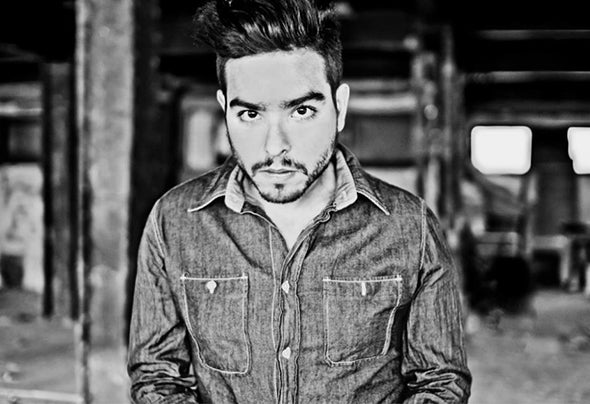 Dark beats and profound grooves, filled with cadence, chunky and crispy are the sounds of this young producer that has been filling up the underground dancefloors in this town, he has already released his music on some of the best labels in Mexico like Blaq Records & Pantamuzik, and some underground imprints around the globe as well like Gastspiel, Privilege and a few more.....Coming from the new school of mexican producers with a fresh attitude and lots of personality in his sound, rocking the best clubs in the city, sharing the bill with top dh's from around the globe , being constant and gaining lots of experience every weekend in the clubs and everyday in his s tudio,basing his working aesthetics on dedication and hard work this young talented artist is on his way to being a top player, his music has already been supported by super hot international djs.