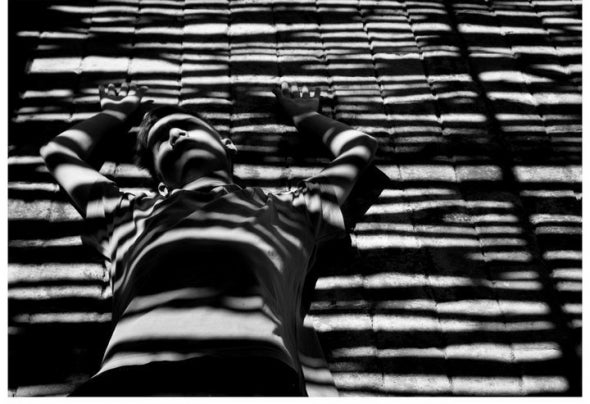 Santiago Mossman is a DJ / PRODUCER from South America, Argentina. He was born on 18 January 1991 in Santa Rosa city , La Pampa. He began his career when he was only 15 years, taking its first steps on Sky, a discotheque of his city.Heavily influenced by the music of Radiohead and artists from electronic scene as Hernan Cattaneo, Guy J, Guy Gerber, Pan Pot , , Maet rik and more.