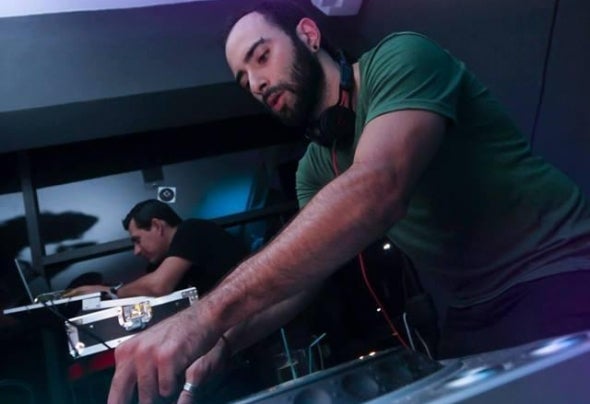 A super talented Producer and Dj who has established himself as one of the best progressive acts in Mexico, who is making the most emotive and hypnotic tracks on his country. Well known for his smooth and sophisticated sound Hugo has released on multiple national and international labels like Movement, Stripped, Balkan Connection, System Recordings, Spundae Black & Hype Muic , getting great support from Hernan Cattaneo who pushed his work to the next level dropping his music on his sets, Resident Radio Shows & Charts. This opened a lot of doors for Hugo, who's first solo album to be released world wide by Balkan Connection, accomplished by all these hours of hard work on the studio will finally pay off as one of his greatest musical achievements.