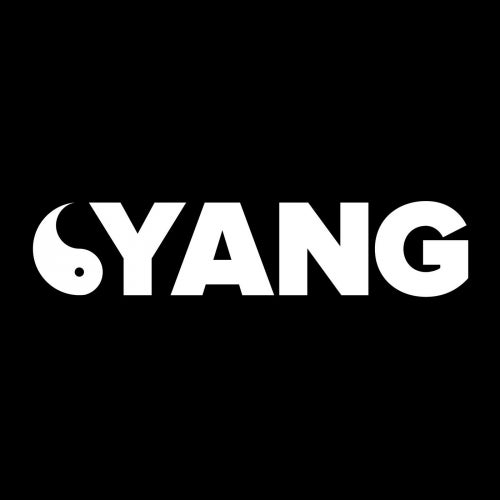 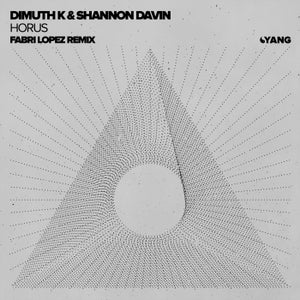 Originally part of their April 2018 Particles EP, Dimuth K, A-Jay and Shannon Davin brought together their combined talents from the island nation of Sri Lanka to produce a twin-track release of impressive proportions. Now, Yin and Yang reprise one of those tracks, as "Horus" receives new remixes from Argentinean and fellow Sri Lankan stars.

From central Argentina on the banks of the Quinto River, Fabri Lopez has found himself with almost a century of production credits to his name since a May 2014 debut for DOD Rekords. From his Villa Mercedes home, Lopez has performed regularly in clubs and bars across his hometown before moving into a successful production career. Finding his music on such blue-chip imprints as Balkan Connection, 3rd Avenue and Nicholas Van Orton's Balkan Connection South America, he has been supported by Nick Warren, Guy J and Argentinean superstar Hernan Cattaneo.

Making his Yang debut, the Fabri Lopez remix is characterized by a powerful kick and immaculately grooved bassline. Building in hypnotic fashion, a fizzing percussive top-line provides dynamic energy while smooth vocal phrasing meanders across the eight-minute piece. Full of dancefloor vibrancy, melodic elements from the "Horus" original filter gently into sonic range before a chorus of snare roll and white-noise power signals a return to the dense rhythmic picture.

Directed/AandR by Tripp Baronner
Mastered by Rudy B
Design by *caption | followthecaption.com
Text by James Warren