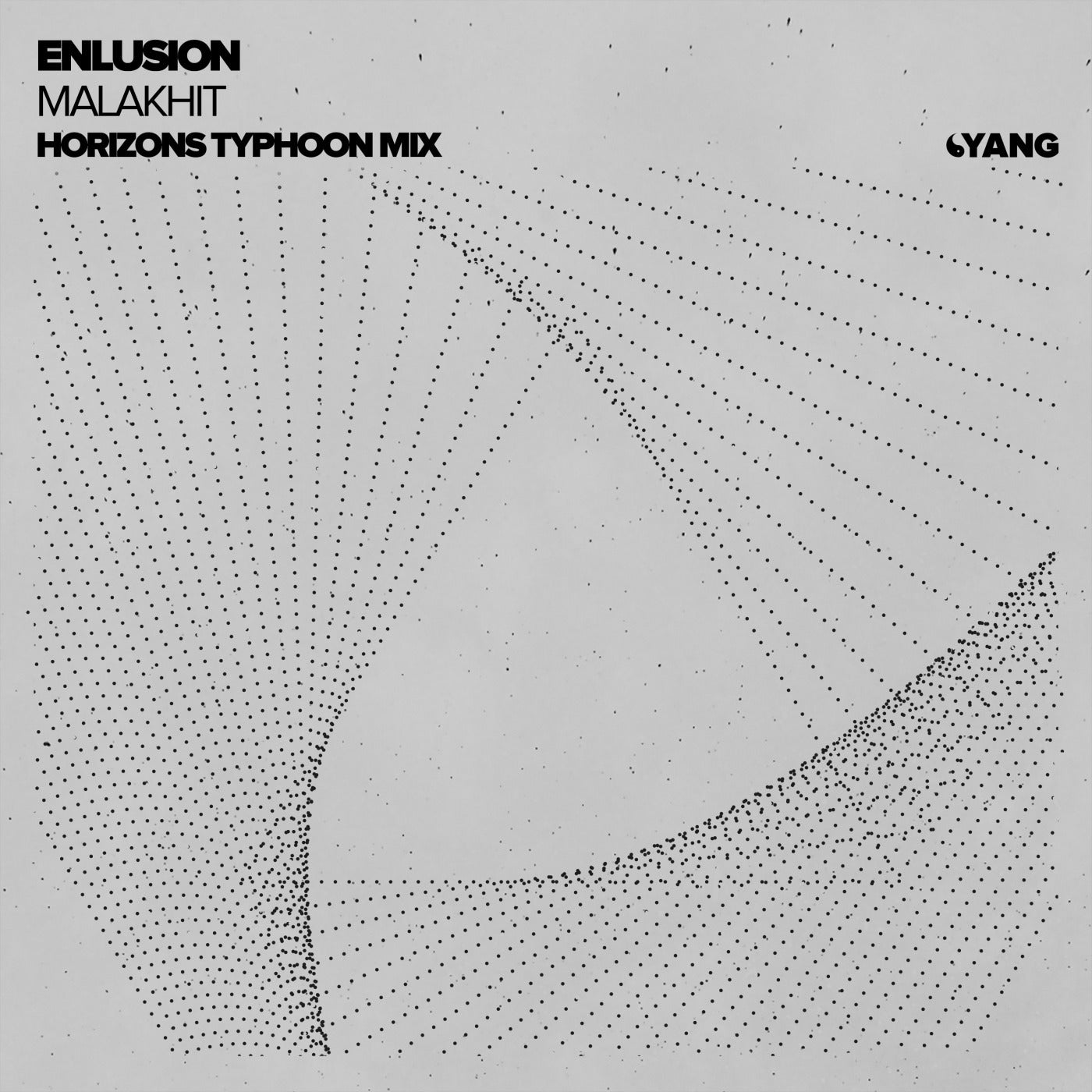 Originally part of the "Interfered Volume 1" compilation on Forescape Digital, "Malakhit" saw Enlusion as part of a star-studded cast list. Shining new light on the track, Yin and Yang now revisit with remixes out of Germany and the U.K.

Italian born but firmly ensconced in his adopted London home, Shyamol Maracci has hit upon a formula for success with his Horizons pseudonym. His mission to provide the "purest essence of underground progressive music, merging deep and dark sounds" has led to the formation of his Landscape Music imprint. Moreover, the Horizons radio show delivers a "music philosophy" built upon the work of such icons as John 00 Fleming, Oliver Lieb and Hernan Cattaneo. Further work for the likes of Mistique Music, Electronic Tree and Bonzai Progressive have continued the Horizons story as he now makes his debut on Yang.

Taking a high-energy approach that fits the "Typhoon" designation, a driving beat and off-kilter percussion provide the trance credentials that infuse the Horizons remix of "Malakhit." Using melodic elements from the original to great effect, an airy pad and stripped back breakdown resonate with Enlusion's work while new production material adds depth and subtlety to a dynamic and inspiring new interpretation.

Directed/AandR by Tripp Baronner
Mastered by Rudy B
Design by *caption | followthecaption.com
Text by James Warren