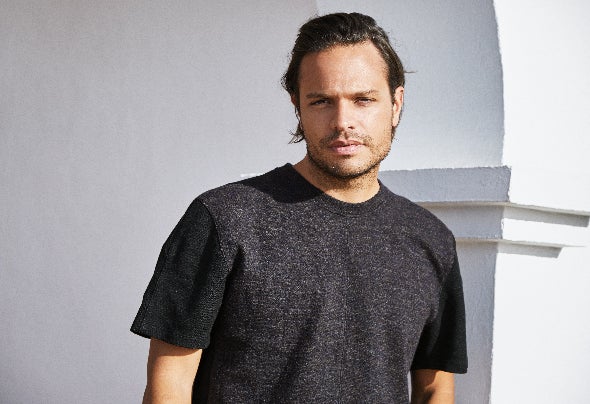 Argy just hits different. After his no1 smash hit ‘Ketuvim’ (arguably the song of summer '21), the prolific producer drops another world-wide club anthem ’Tataki’ on Afterlife. The EP quickly became the soundtrack of Tulum 2022 season and topped the Beatport release charts and Indie Dance charts in a matter of hours, inevitably signifying a pivotal crossover moment for the artist, catapulting him from the underground crème de la crème to a much broader audience. But Argy is not where he is today by accident, the now veteran DJ has been playing at the celebrated Panorama Bar since he was 20 years of age and has held Ibiza residencies at clubs like Amnesia, DC10, HiIbiza, Destino and Pacha; while in his own country, his annual residency at Moni Mykonos is one of the most talked-about connoisseurs’ hangout on the island. Argy's 2021 album 'The Interior Journey' on Renaissance Records, alongside the highly acclaimed remixes that came out of it, is considered by many a modern dance music masterpiece and it's a body of work that very few could have produced. 2022 will see Argy yet again extend his discography in dramatic fashion, proving once more that trends come and go but Argy is here to stay.