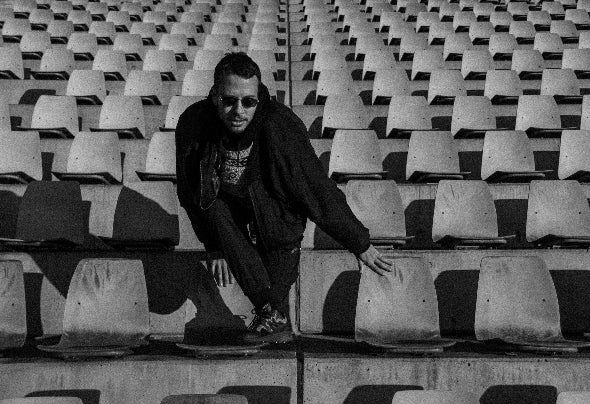 Yubik is Based in Munich and conceptualized in 2018, the Yubik project has achieved measurable success in relatively short order. Initial releases courtesy of MoBlack and Stil Vor Talent set the course for well received projects via Atlant, Oddity and Radikon. Seemingly in constant evolution, the German artist‘s ingenious scope has continued to grow and mature as 2021 reaches its second quarter, opening up endless creative avenues and furthering his boundless appeal. With his latest Atlant vehicle ‚The Veil‘ getting the year underway in style and forthcoming music signed to Adana Twins‘ TAU imprint, Yubik continues his explorative path with his microcastle debut ‚Riot Romance‘. On his musical journey Yubik has been travelling off the beaten path. Cabalistic and groovy at the same time, his raw, feral and most of all irresistibly danceable sound effortlessly crosses borders. Wether it‘s in the studio or in the club, he continues his trip by pushing limits/exploring new turf. This is only the beginning.