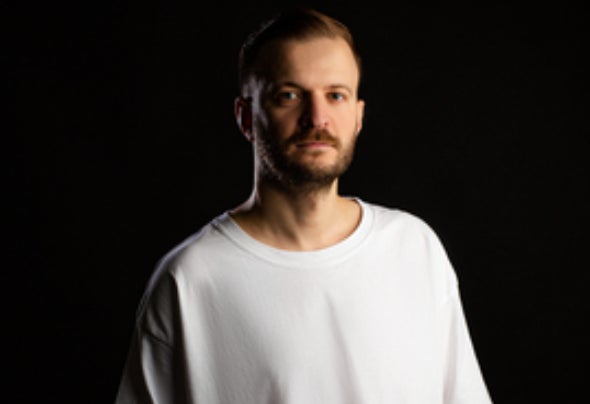 Romanian native BOg is steadily forging his reputation as a DJ, Producer, Label Owner and Artist with tremendous taste, style, integrity and execution. Currently based in Paris his unique musical vision creates special dance-floor moments across the globe every weekend, whether it’s through his DJ sets that take audiences on a real journey .. or through his music featuring regularly in playlists of renowned peers and DJs at the forefront of the underground scene.Not one for trends or musical fashions BOg’s understanding of people is key: what they sense, what they feel, what they want to imagine, is a part of what distinguishes him from other DJs and producers. Building an increasing and loyal fanbase BOg is well versed in the art of entertaining the more discerning dance music fans. Layering sounds to help set the mood for long journeys in sets that explore the depths and boundaries of creativity.Having already featured on the likes of Crosstown Rebels, BOg’s growth reached greater levels through Burn Studio’s in Ibiza where he met his close mentor in pioneer and legend, John Digweed. The British icon signed BOg to his Bedrock label with the acclaimed ‘Rewired’ and ‘Moonlight’ EPs, plus a remix of the classic ‘Emerald’ and host of regular individual tracks on Bedrock compilations.2017 saw crucial and continued development in his story, as BOg spread his wings further to collaborate with Tim Engelhardt on the massive ‘No More Words’ for the Innervisions highly-anticipated annual compilation ‘Secret Weapons Part 9’. A release on Diynamic’s Four To The Floor 10 followed as ‘Why Should’ became an key feature of Solomun’s +1 party at Pacha. With his music now breaking at clubs and festivals across the globe BOg cemented his reputation as an exciting groundbreaking artist of immense talent and depth.