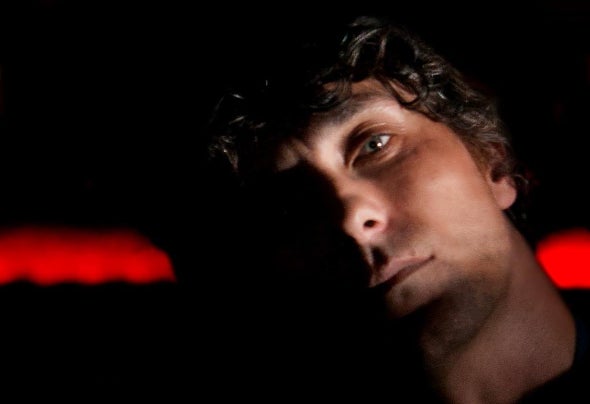 Luke Brancaccio is a DJ and producer of global experience and escalating renown. His musical evolution has lead him from frontman of the British band “Suicide Sports Club” and the chart-topping production partnership of Brancaccio & Aisher to headlining international events and featuring on the cover of DJ Magazine. A perennial of Bedrock, with whom he has had more releases than any other artist, he has also signed with Circus, Selador and Crosstown Rebels, and his cutting-edge tracks have swept the charts, generating several number ones. Widespread critical acclaim has lead to collaborations with Nick Muir and John Digweed. Now at the vanguard of his craft, he has just remixed a brace of classics; Air and Beth Hirsch’s “All I Need” for Last Man Music (the label of Maceo Plex, Solomun, UNKLE and Bookashade), and Rockers Revenge’s “Walkin’ On Sunshine”. An album is on the way.