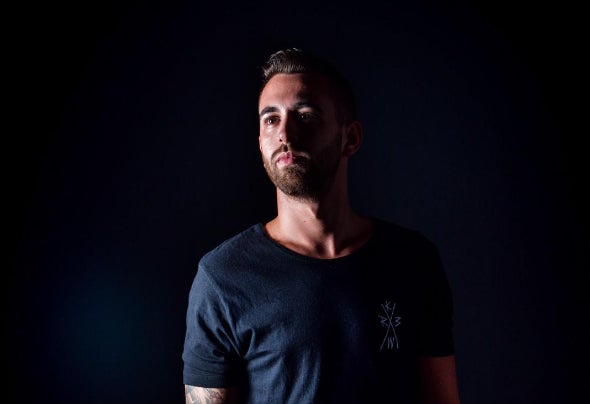 Luis Garcia (Grezzer) is postulated as an artist of much present and better future. His enormous talent and disposition for constant learning, place him at the forefront of the new generations of DJ's of Levante. After some beginnings full of big steps small but firm to solidify its foundations as an artist (Camelot, Spook, Metro Dance Club ...), meets his 6th season in the booth of Guru Dance Club, where he is forging a musical identity engraved with fire in every beat that launches and where he has earned his share of prominence in the always competitive Murcian scene, in which his name resonates more strongly every weekend. To his DJ facet he is implementing, more and more intensely, the work of production. Recently he has released his latest EP "SCREAM" under the label Metro Dance Records, getting positive feedback from artists such as: Black Coffee, Dave Seaman, Murat uncuoglu, Edu Imbernon, Carlos Agraz, Coeus, Novakk among others. Without being an exact science of electronic music, Grezzer has all the ingredients to become a global artist, with dazzling projection and personality. Motivation and quality are not lacking. The present and the future are doomed to enjoy his career. The public, too.