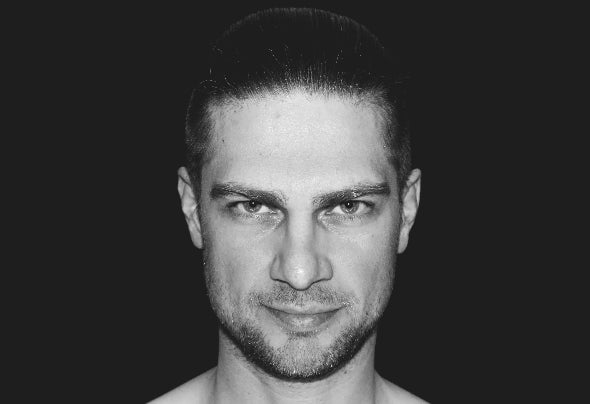 Born in the early 80 ́s near Frankfurt Germany, Flo had first contact with the electronic music scene at the age of 16. He immediately was fascinated by this new world of sounds and started working on his own visions and ideas. Today Flo Circus is not only a Dj and producer, but also a self taught musician and artist. From years of diving into music production and audio technique, to learning everything about acoustics and building his own music studio, he also founded his own label Circus Music in 2019 to release his work on his own platform. Flo had many releases on different international labels from 2013 until today. His first time playing live was 2014 and it took only 2 more years to become a resident Dj at MOVE Frankfurt, where he is not only playing on a regular base, but is also part of the organisation team and managing the events of the brands MOVE and Colours at the club Tanzhaus West in Frankfurt. Over the years Flo played many different clubs and open airs in Germany, France, Belgium and the Netherlands. The sound Flo is playing and producing today can be described as Progressive, Melodic House and Techno. From more deep and grooving tracks to faster driving styles, he has a wide range and can always adapt to take his audience on a fascinating journey to remember.