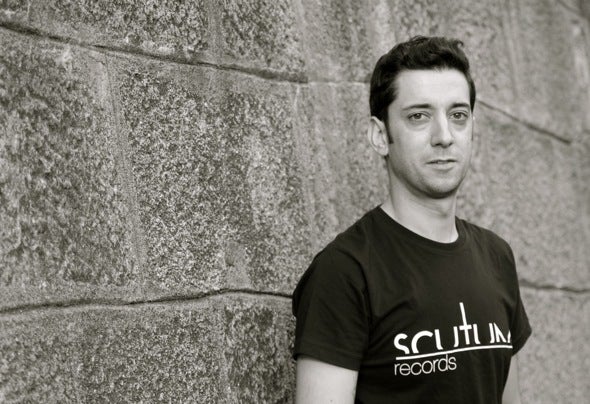 Scutum Man, www.scutumman.com also known by his real name Edgar René, was born in northern Spain, Santiago de Compostela. He started his DJ career in the early 90s, although he is one of the best DJ in the Galician scene, also, he is considered one of the most innovative producers of northern Spain. When Edgar René becomes Scutum represents the true spirit of pure Techno and Hardtechno. Scutum Man is influenced by artists of the Techno scene like Laurent Garnier, Jeff Mills and Dave Clarke. His djset are formed by the most authentic Techno, his mixtures and his sounds will make you enjoy an unique experience. Scutum Man starts producing in 2004. Scutum Man played with : Sven Vath,Luciano,John Acquaviva, Len Faki,Stefano Noferini, Sven Wittekind,Sasha Carassi, Mike Dehnert,Mike Wall and many more. Scutum Man owns Scutum Records. His favorite club is Tresor Berlin.