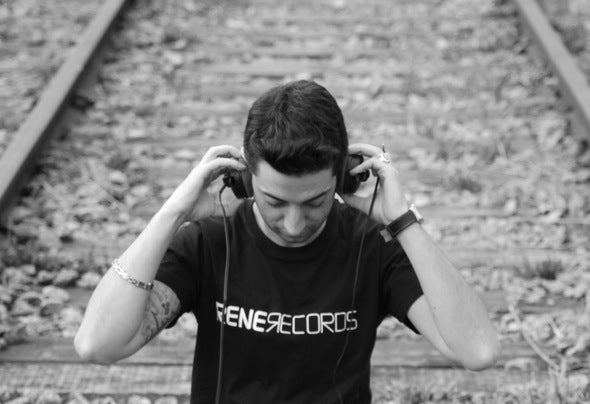 Edgar René. Was born in Spain. I got an early start, in the mid-1990s Began mixing vinyls. His musical carrer started Edgar at age 15 Began When performing an ace in the nightclubs of Dj Santiago de Compostela. Influenced by Kraftwerk he was and Jeff Mills. Rapidly I Became Known as a steady, reliable dj Usually Techno and Minimal Specialized in, I PROVED to be a Also substantial “House Dj”. Edgar René is revered as one of the best DJs of Santiago de Compostela. Edgar René play syltes: Tech House,Deep House,Chill Out,Lounge & House. He owns several labels: Rene Records,Scutum Records and many more.