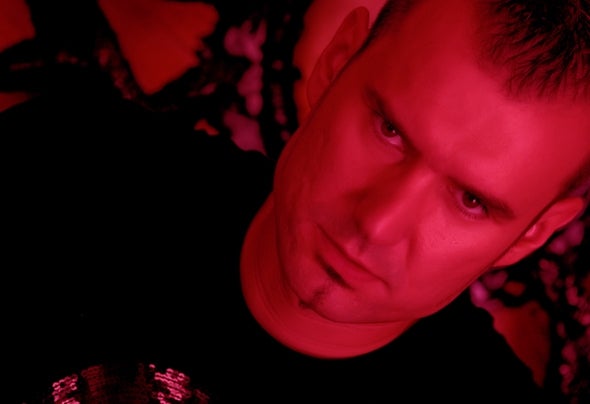 Lorino aka DJ Ogi got into Croatian electronic music scene in 1995. He is the founder of Rijeka's techno scene and also one of the leading people of today's Croatian electronic music scene. He's an associate of “X-music” show and one of the starters of “Energetica Music” show, both at RadioCrikvenica. He is a proud member of “Energetica Team”, an organization for promoting electronic music.His style is Dark Minimalistic Techno.Lorino aka DJ Ogi sets could be heard at clubs and parties such as Dance Valley a Spaarnwoude, Love Parade in Berlin, Hartera Festival in Rijeka, MTV Valkana Beach Festival 08 at Grobnik, Apokalypsa in Brno, Cosmo in Firenze, Lov.e in Sao Paolo, Zoreks in Lleida, Florida 135 in Fraga, Maracana in Florence, Blau in Girona, Baby O New Life in Ilz, Cinema in Kiev, Extreme in Kranj, Ambasada Gavioli in Izola, Lagoa in Menen, k4 in Ljubljana, Factory in London, Inbox in Ljubljana, and of course, in many Croatian clubs such as Stereo Dvorana, Tesla, Colosseum, Boogaloo, The Best, Monvi et c.Besides being a very successful DJ, Ogi is into techno production as well; his tracks have been published under the alias Lorino by many quality labels, such as Naked Lunch, T echno Fact ory, Heaven T o Hell, Hard Drive , Parallel, Elektrax, Beatboost.In 2010. Lorino and his part ner in crime - Oet am, have started their own label, Black Star Records, publishing music by both the newcoming and the leading techno producers.