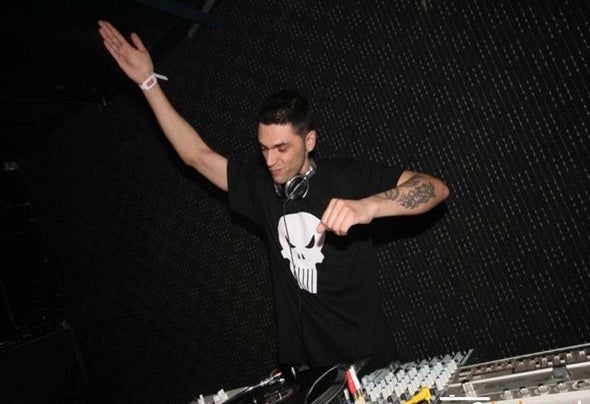 DJ/producer ..Founder of Innervate Records. Born 1981 in Mostar , Bosna & Hercegovina. Came across the electronic sound in 1996, when instantly the love flared and the magic set off.The first bashful steps, going to parties, and an incredible spiritual transformation felt back then, became the substance of his life, his career and religion. Introduction to dj equipment is realized in 1998 on a short dj course. First public gig and a pro dj career started in 2002. First vinyl released in 2005 on Mike Humphries Mastertraxx records. After that released many vinyls on labels like Planet Rhythm,Patterns,Mastertraxx,Submissions, Definition,Yin Yang,Pirate Audio and his own Innervate Records + many digital releases.Supported and played by artists like Umek,Cristian Varela,Space Djz,Gayle San,Mike Humphries,Pedro Delgardo,Felix Krocher to name a few.Tracks Appeared on many compilations including The Official Mayday Compilation 2007 called "New Euphoria" where one of his tracks in collab with dj Ogi was licenced for a cd 3 which was mixed by Felix KrocherAs Mika himself says, the instrumental / electronic music, in its purity and origin, for him is not merely a tool, a product, a means of manipulation, but rather a spiritual experience, a bridge leading to an entirely new world, a completely different, unique dimension.