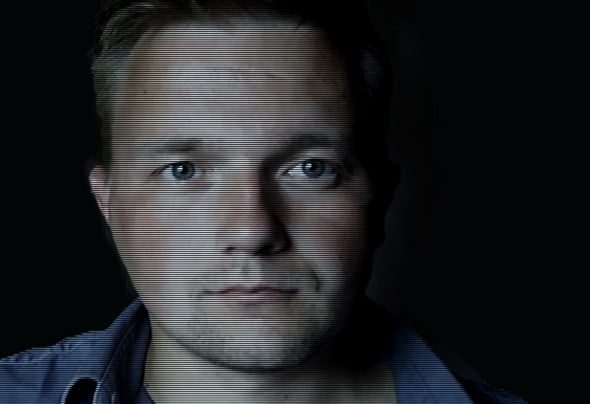 Rafael Muttke aka Larix began his career in 2000 when as less than of seventeen dj stood resident one of more respected Polish clubs. He quickly found oneself in world strong underground sounds which they inspired his imagination and created more far evolution. Heavy work over progress his talents, large "taste" music and unusually pleasant personality make he become was respected and popular artist. Soon then Larix get proposals bookings from whole Poland. After a few years playing as dj, Larix further progress his career and ability he decided to take the production of music. First his tune appear in small netlabels and thanks their inventive building and unschematic sounds Larix music get very good opinion. That was big turn in his career and his work in studio was quickly became noticed by larger and more well-known labels such how: Impact Mechanics, Faction Records or managed by A. Paula Naked Lunche Records. In 2008 year Larix take significant success as producer founds own label Stereophonic. From this moment Larix this is not only dj, live prformer, producer with large discography or the owner label but also the person willingly helping the young talented producers giving him the possibility appear in music world. Stereophonic has got huge success in world and tracks appear on Stereophonic played by the best artists as: Richie Havtin, Dave the drummer, A. paul, Laurent Garnier and many many other. Larix continually with innovatory ideas and fresh looks creates the new quality of music. He was valued by the best Polish music magazine "Dj Mag" which positive describes his activity. www.rafaelmuttke.com