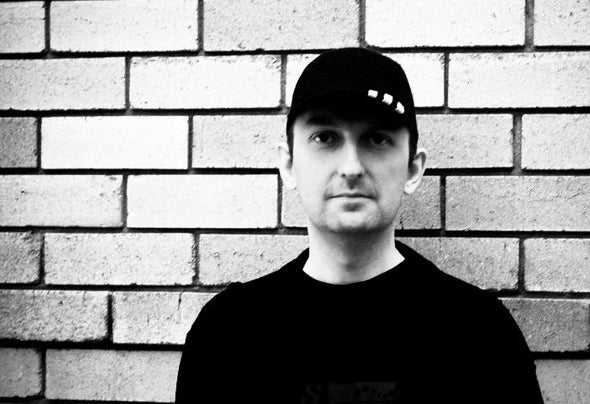 Inspired by the early electronic sounds of Detroit and Chicago, along with nascent German techno and the underground sounds of Belgian New Beat, Advanced Human struck out on his own versatile music career in 1988 as DJ Hi-Shock. Ever since -- always striving to perfect his skills -- he's taken both vinyl-spinning and production work to the highest level. In recent years he has developed and helms the wildly successful Elektrax Music label group (which includes Elektrax Recordings, Gynoid Audio, Android Muziq, Darknet & Hypnotic Room). Under his recent //Advanced Human alias, he//has released his own sounds through labels like Gynoid Audio, Slap Jaxx, Achromatiq, Nachtstrom Schallplatten, Flux and Synewave -- along the way being charted and played by the likes of Tommy Four Seven, Luke Slater, Chris Liebing, Damon Wild and Dave Clarke amongst others. Currently his trademark sound is based on exploring the uncharted terrains of Deep/Gritty Techno, that is rich with dub chords and crunchy atmospheres surrounded by intricate percussion and a drive aimed at the dance floor.