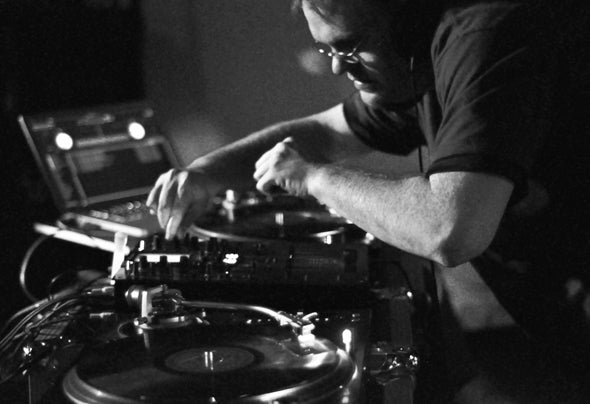 Best known for his releases on renowned labels such as Primate, Primevil, Kombination Research, Zync, as well as Ben Sims’ own Theory Recordings, Adam’s sound can be best defined as soul infused techno with constant motion. He has toured the world as a DJ and live performer on 5 continents and 20 countries. Dave Clarke dubbed him as “an undisputed hero in techno” (Whitenoise Radio July 31, 2010), while Claude Young has heralded his records as “the secret weapon of many a DJ”. With more than 50 twelve-inch vinyl releases and over 100 digital releases to his name, Adam’s musical palette as a producer extends well into his selections as a DJ, earning him a bimonthly residency in 2008 at the renowned Tokyo club Studio Cube 326. Constantly pushing to refine his sound, Adam’s own Chroma label was founded in 2010. It represents a modern take on up-front techno with purpose and serves as a vehicle to feature his collaborations with Rebecca Ciaglia, Angel Alanis, DJ Shiva, and others. His latest projects for 2012 include collaborative works under the names Cubix and Advocates, releases on Alex Bau’s DMOM label, EPs on Starkstrom and NachtstromSchallplatten, and a deeper than usual release on Detroit’s widely respected Beretta Music sub-label, Beretta Red.