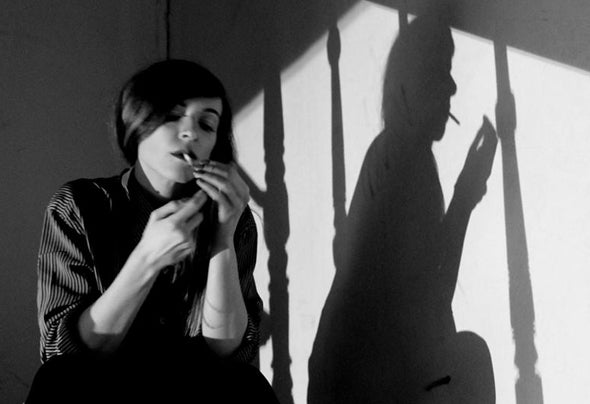 Based in the epicenter of global clubbing, Berlin, traces her trajectory fifteen years ago, placing in one of the most influential club stages in the Spanish capital; Madrid's underground scene, one of the main platforms enhanced and developed the spectrum sound of Dinamite since her inception. That same period led her signing to the Spanish-French label Catalytic, a tag that is currently linked to her and in which she edited her first reference. The depth of her sets immerses us in a space-trip dominated by hypnotic and heavy electronic environments in the same harmonic code, intelligible techno ruled by a musical selection capability only available for accurately and experienced ears. Her execution in the Dj booth is almost millimeter, enhancing the technical qualities of the set and the auditory introspection with the public.