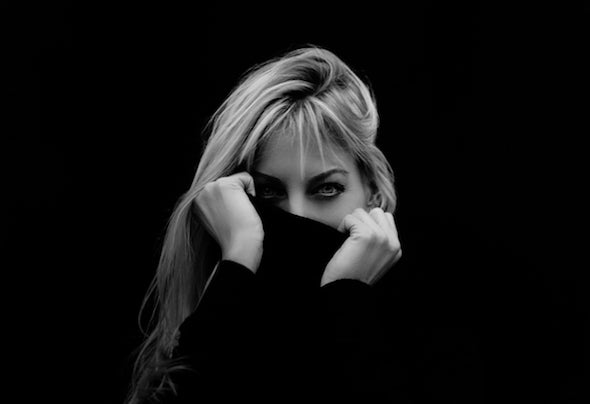 Sairen has her own distinctive sense of personality as both a producer and DJ. It’s one that draws on a rich heritage of driving but funky techno, with acid ashes and musical twists helping to tell her story and keep things on the move instead of stuck in straight lines. A lifelong love of all things dub means this Amsterdam artist always makes and plays an organic, heavy, raw but rhythmic techno sound that is irresistibly punchy. Once lost between her beats, her edgy and sassy mixing style will keep you on your toes and take you somewhere new. Having played in over 10 countries over the last years, Sairen has played festival stages as well as plenty of small and sweaty basements. She adapts her style to ensure that connections are always made with her crowds wherever she is playing. Her raw edge and taste for atmospheric and stripped down drums as well as heartfelt chords and stabs is what made her an essential resident at Toer in Rotterdam, as well as a guest at places at Fuse Brussels, Sonar, WMC, Kater Blau in Berlin and at Ibiza hotspots like Ushuaia and many other essential places around the world. Her productions exude real warmth and soul thanks to her signature chord stabs and stripped back but effect style. In the mould of greats like Robert Hood and Truncate, she never overproduces her tracks, instead doing just enough to make them turn the heads of those who know.