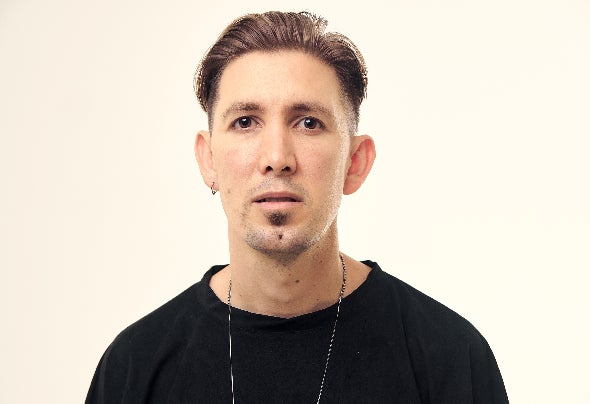 Flug also known as Sebastian Lopez , allows his audience to take a trip back to their roots, back to their inner self and what it is to really feel techno. In venues such as, Fabrik Madrid, Sisyphos Berlin, Rex Club Paris, Razzmatazz Barcelona, Shelter Amsterdam, or festivals such as DGTL, Nature One, MAYDAY, Open Air, Hyperspace, to name a few. The Argentinians definition of techno has been clearly demonstrated not only through his DJ sets that are as devastating as they are uplifting with his serious kick drums, use of hi hats and reverberating basslines, but also through driving his own organically produced techno forward. He Released EP’s and remixes on well known and respected labels such as CLR, SOMA, Trip, Drumcode LTD, Rekids, Mord, Suara or Jam only to scratch the surface. His music is now recognized and played worldwide, having artists such as Nina Kraviz, Carl Cox, Chris Liebing, Adam Beyer, Sam Paganini, Amelie Lens, Len Faki, Dave Clark, Ben Sims, Speedy J, DVS1, Joseph Capriati, amongst many others, as supporters of his work. Flug’s unrivaled and brutal self-discipline in the studio, his humbleness in approach, his fierce passion for and overall dedication to the cause, as well as having grown up living and breathing electronic music, makes his characteristic sound industrially chizzled with melodical rhythms both elegant and almost eloquent in nature.