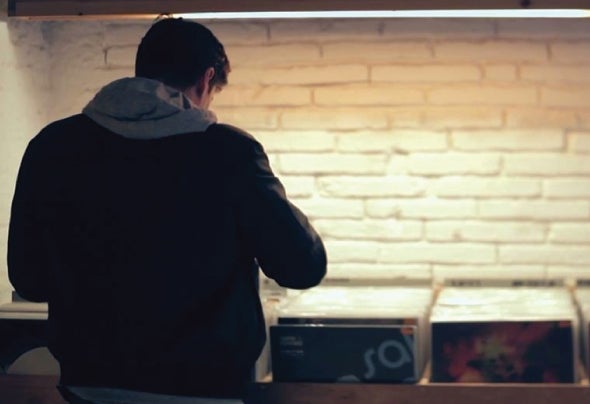 Catalan Dj and Producer owner of Dead Rose Records, co- founder of The Wild Division Records and recording artist of Kobayashi Records, Outpost Records,Soma records DancefloorKillers Records, Different is Different, Serial 849 and more.Also the spanish representative of Tresor Berlin in Spain.Catalan dj and producer owner of Dead Rose, White Rose and Dark Rose records, member of The Wild Division records and recording artist of Kobayashi Records, Dancefloorkillers Records, Outpost Records, Different is Diffferent Records and Spanish dj representative of Tresor Berlin.Miki was born at the end of the 70’s decade. With German and English routs, his family is descendent of classic music composers (Lamote de Grignon). Miki starts his career as dj middle 90's organizing the first rave parties in Barcelona, being a member of the Tasmaniac crew.At the year 2000 he starts to collaborate with the Kobayashi DanceFloorKillers labels, as one of the dj’s of those labels nights dj taking part in his parties over France and Spain in clubs like Rex Paris, Fabrik,, Rex, Ambassade, Le Ramiere, VilaRouge,...)After that He starts his label Dead Rose with his friends Dave Tarrida, FunkDvoid and Phil Kieran. He joined the Tresor family in 2005. In that period he collaborate with the Tresor brand as the spanish representative dj for Spain having also a residence at the Berlin’s club..Actually he focused more in his personal projects pushing the DeadRose Records project. Inside this he creates tow sub labels White Rose Records and Dark Rose Records.He has recorded for Kobayashi, Dancefloorkillers TWD, Outpost Records, Different is Different,Parallel Pain, Nu label ,Serial 849 or Dj Pro Records, and. Recently he started a new project in collaboration with his friends Duster Traum and Spear, called TWD where he also recorded.With an accurate technic, he is known for the powerful and energetic sound of his productions that is also characteristic of his live and dj performances. 2009 he got an award asthe best dj performance at Tresor club in 2008.