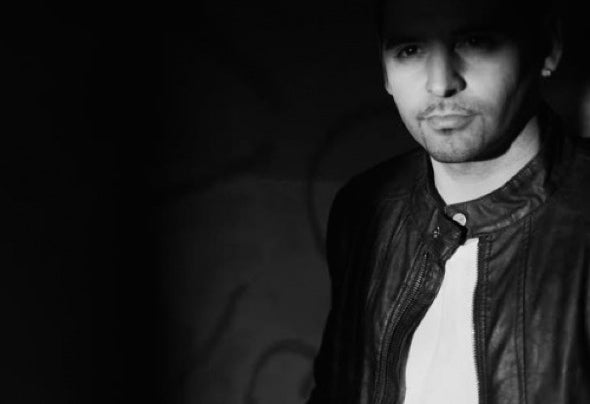 Growing up in Queens, New York, Ace Alvarez was inherently surrounded by diverse genres of music; from the latin vibes that were an integral part of his Argentine family’s lifestyle to the mainstream hip hop that populated the local airwaves. The eclectic grooves infused creativity in young Ace, and would serve as the musical foundation that would culminate in the aspiring DJ/Producer he is today. Ace found himself immersed in the NYC club scene at the height of the “Golden Era” of dance, and he frequented nostalgic mainstays the likes of Tunnel, Exit, Discotheque, Sound Factory, Crobar, and Twilo. These experiences, albeit lots of fun, nurtured his young musical palate, and fostered a perpetual hunger to learn more about the different sounds and cultures of music. Since 2009, Ace has tempered his skills via his live performances at numerous hot spots throughout the tri-state area (NY/NJ/CT), including legendary clubs such as Cielo and the world-renowned Pacha NYC. He held residency at the infamous Liquid Vibe for over a year until it’s closing, and is currently residing over the beats at NYC hot spot Area. Although he’s been known to play alongside more distinguished individuals in major venues, his unique style and energetic sets have also created a buzz in the local after-hours house scene. Ace prides himself on creating a unique musical experience with an intense and relentless vibe, which can only be just that - experienced. His impeccable rhythm serves as a catalyst in creating a distinctive techno sound that resonates to the feel of the respective crowd. "Watching the crowd dance to my music and have a great time gives me a feeling of euphoria!" Without a doubt, Ace’s dedication to his music and his relentless spirit for growth have him poised for a promising future.