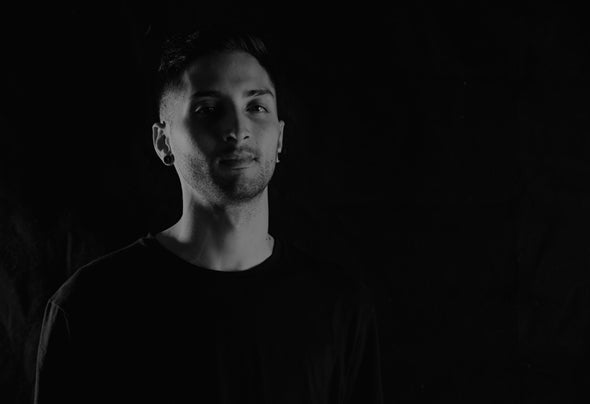 Alan Hash was born in Buenos Aires in December 1992. He currently lives there. He began to develop his musical taste throughout his childhood. At 16 he began to walk slowly the world of electronic music. In November 2013, he began his career as a producer, getting great support from artists such as Richie Hawtin, Umek, Stefano Noferini, Uto Karem, Paco Osuna, Cristian Varela, Spartaque, Dandi & Ugo, Roberto Capuano, Hollen, Karotte, Torsten Kanzler and many more. Until today, has signed on labels like Agile, Transmit, Loose, Evolution, Funk'n Deep, Unity and many more. He runs his own label "HASH Records" from 2014. Currently it feels identified with Techno.