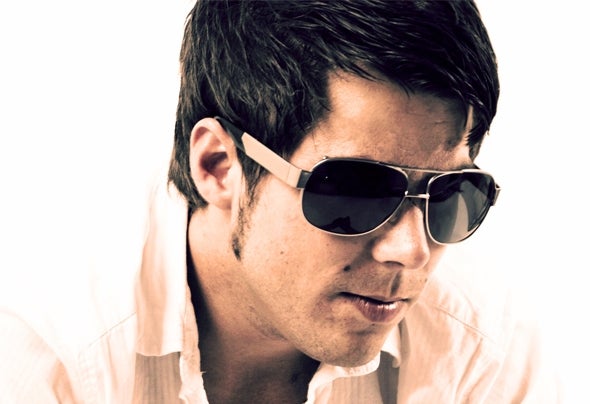 With 2 Beatport number ones with 1605 and Great Stuff under his belt in 2012 already - Schuhmacher has proved he's a serious new force in Electronic music.BiographyBorn in Zurich (Switzerland) Mike’s passion for music became clearly recognizable and began to grow even more within his early teenage years.Mike spent a lot of time performing as a musician with his own band but his interests began to move more toward the technical side of music production and sound design.After disbanding Mike began to dedicate his time and effort in perfecting his obvious talent for music production, concentrating mostly on electronic music. In 2002 he then founded Synthetic Productions.Mike soon began producing dance tracks for the Swiss Dance Industry and gradually Synthetic Productions rose to become one of Switzerland’s biggest Production Agencies, producing leading dance acts followed by releases on labels such as Ministry of Sound, Sony BMG and Kontor, giving him the final breakthrough outside of the Swiss market.Now, after his fusion with Panevino Entertainment things can only get bigger.....!In 2011 Mike decided to pursue his solo career under the alias 'Schuhmacher', to show the world his talent for techno music.Iin his first 12 months he has already established himself as one of the brightest stars in EDM industry, with releases on Umeks 1605 Music Therapy and Tomcrafts Great Stuff Records under his belt it has been a great start to his journey to the top.Also recently Mike has had 2 number 1s on beatport while collaborating with house giants Phunk Investigation proves that Mike has the potential to be up there with the best.With confirmed gigs locally and internationally including playing at Carl Cox @ Space in Ibiza this year this is just the beginning and a sign of things to come