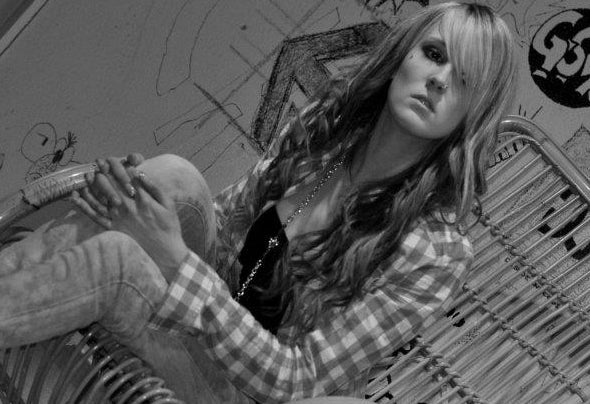 Monica Dias charmed audiences with the finest minimal techno and gloomy. It was discovered in January 2011. With their regular appearances at the bright spot in the reactor Club in Winterthur, caused a stir and made other national operators attention. Regular performances in the reactor complex 457 and Xcese Club are only a few clubs in which It has forged a name in Switzerland! But that is not enough .. the internationally they could prove themselves already. They already played beside DJ greats such as Sven Vath in Cocoricò Club (I).thx to BRR