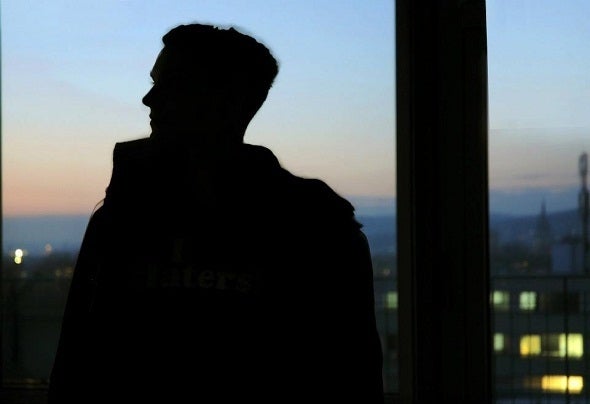 Dani San, born on the 28th of July, 1987 in Ulm (Germany), came into contact with Techno for the first time on a small Hard-Techno Party in 2000. Ever since then his love to electronic music was without cease and he constantly inhanced his knowledge and developed a great understanding of that genre, especially to Minimal. Hence, he started djing at the age of 17 and quickly became acquainted with mixing and reading the crowd.Many gigs in Germany followed, for example at Ruhr in Love Festival, Douala (Ravensburg), Sommerklang Festival (Ulm), Sucasa (Ulm), Four Runners Club (Ludwigsburg) and Kollektiv Club (Hannover), only to name some of them. He particularly looks forward to an upcoming gig at “La Caleta” in Nuoro (Sardinia).In order to bring his passion on a higher level, he began producing his own tracks in 2010. As first German producer on this label he will be releasing his first track “Run” on Black Eye Records which will be available as of 28.11.2011 at Beatport.com, soon afterwards being followed by his Chop Wood EP.