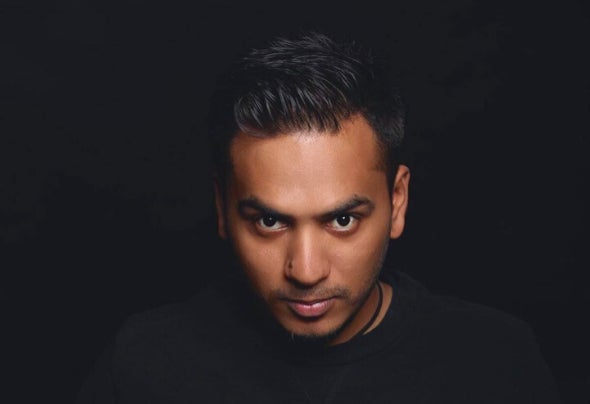 K-Ten, an Indian techno Producer, and DJ, A passion for timeless, cerebral and hypnotic strains of electronic music led to start his career as a DJ and Music Producer. From there, Ketan began working intensively, experimenting with different styles of Electronic Music viz. Ambient & Chill-Out, Techno, and Deep House, to name a few. The combination of these styles has made him love underground music. The sounds he articulates act more as an extended role lling unoccupied space but characterized by a distinctive taste. K-Ten takes the listener on a journey, a balance between music for the danceoor and music for the mind. His sets and his productions are usually dened by the deeper side of the spectrum of techno. „ His style and distinctive sound is liked by many and has also earned him accolades from some of the best DJs/Producers in the industry. “There’s still plenty out there to get motivated by “– Says "K-Ten".