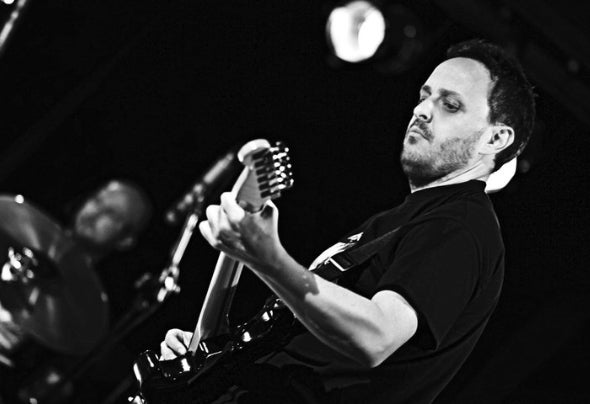 A versatile and quirky producer able to fuse the energy of the rock guitar together with the beat house music. Lypocodium, aka Fausto Belardinelli has been a part for the last 10 yrs of important Turin pop rock bands such as Sandinista, Treno Locale, Moivo. It is only in the second part of the new Millennium when he met Helen Brown, one of the best DJ woman in Italy and Europe. This is when their buzzing collaboration started. In 2010 the European progressive style of Lypocodium achieved world fame names such as Tiesto, Matt Darey, Steve Lawler and many more. Actual collaborations also with labels as FKJ Music Records, Aenaria Music, Soundz Disco, Netswork,T endenzia Records and many more.