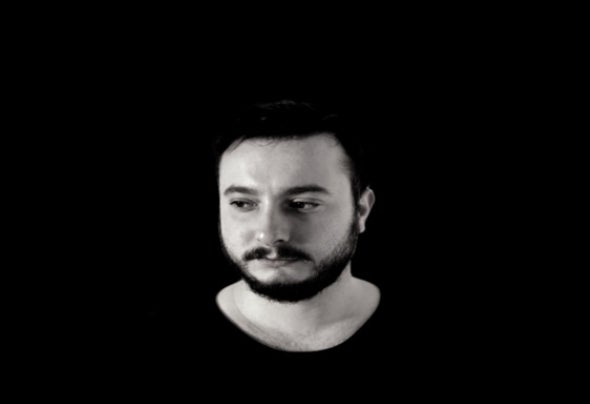 CANOSA SALVATORE was born on February 28, 1994 in Verona. He began to cultivate his passion for music from the age of 6, influenced by the folkloristic sounds of southern Italy from where his family originates. Listening to many musical genres and studying some instruments in a self-taught way such as: piano, keyboard, accordion, HandPan, diamonica and percussion instruments, he becomes more and more passionate. Years go by and he discovers the world of night and electronic music. In 2008 he began to undertake the art of DJ. In 2012 he became producer and released his first EP "The flower of love" for Tainted Buddah Records, a label located in Barcelona. Given the previous musical experiences, his productions are characterized by many facets (Techno, Tech-House, House, Deep - House, Minimal). His you dj set, are constantly evolving and full of playful and hypnotic/Melodic grooves. Owner Sasy Records