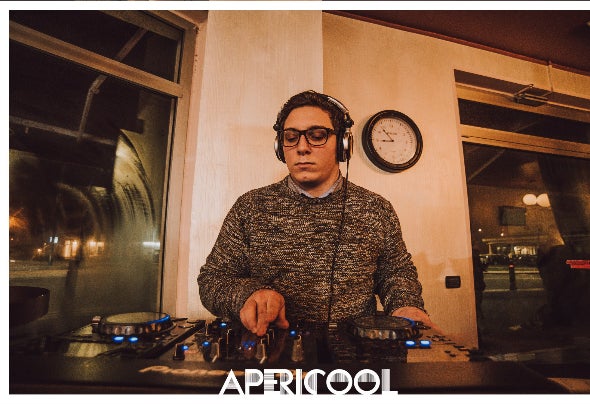 Born in San Miniato in 1993, Leonardo Montanelli is a young dj near Florence. He discover the music thanks to his brother, at 10 years old, he begins to study classical guitar and also takes piano lessons. Fascinated by the night life at 16 years old, he began to make the Promoter for several discotheque such as: Boccaccio, Bussola, Canniccia, Capannina, Frau, Gens, King, Neon, Seven, Tenax, Vois(Ex Jaiss). He start to do the DJing in a very cautious way, giving his availability on the private parties . Join into the group that organizes events, called “Pig and Pearls” along side Nick Daring, Christian Farias, Matteo Gatti, Massimo Clike. After two years he created a group of Public Relations called “Animals“ with which he organized private parties and pool parties. Meanwhile, he begins to cultivate the passion for the musical production that he has carried until now, with the support of his family and friends. BOOKING: mldjbookings@gmail.com