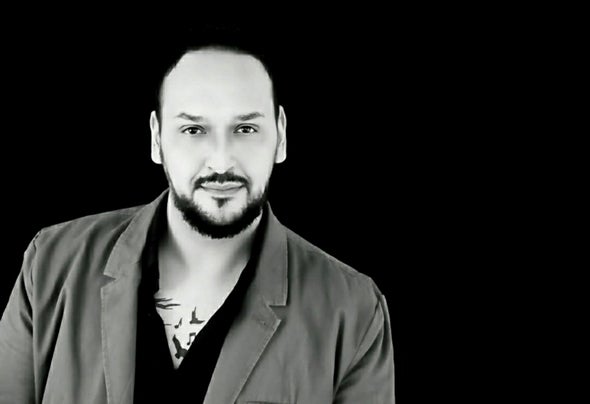 Texas native John Rivera has been immersed in the world of DJ culture since the tender age of 15, when he first began playing in and around his hometown of El Paso, Texas including Austin, Houston, and Juarez, Mexico. In recent years, Rivera has focused in on the fashion world and has provided the musical backdrop at events for notable labels like Armani, Kenneth Cole, and Calvin Klein. For the past six years, Rivera has focused intently on production and credits his ability to play the guitar as a driving force behind his work. John has a passion for the dance floor and the music that surrounds it that goes beyond infectious,Whet her it ’s ripping it up in t he mix or delivering yet another sensational new production . be on the look out for release on the prestigious Slip N’ Slide imprint in late 2011.