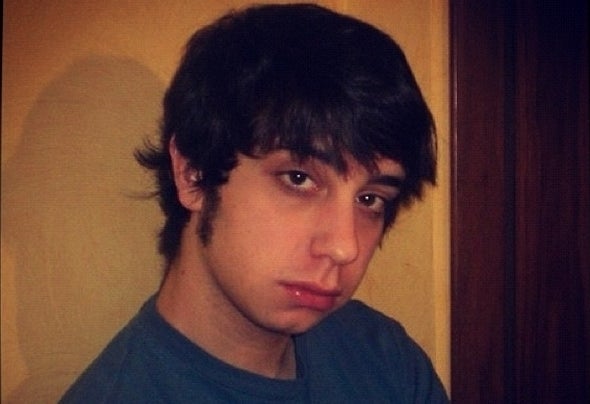 Luca Capobianchi, better known as Ketto, improved his technique in the short, but intensive years of his career. Having always been fascinated by electronic music,he decided, in the summer of 2006, to start his DJ career, performing in Rome's best discos and night clubs, which were always a big success. However, only being a DJ wasnt' enough for him, so he began studying various music sequencers and controllers, all of which were accompanied with an in-depth detailsof the techniques of electronic music composition. Shortly after, he started to recieve his first contracts and collaborations, the most important of these collaborations was with Andrea Roma, whom he met in 2007, and together made a remix of "Trash" , which made it to the top of Beatport's global top 100 tech- housechart, along side more famous acts like Audiojack. In the same period he made the "Misscandalo" remix, which way very popular and played a lot in Ibiza and all over the world, and supported by a lot of international artists.In 2008 he continued his collaboration with Andrea Roma, who helped Luca produce on that time famous "Mystika Record". The song in question "My Crew", is a big success,and is played by many artists, including Rino Cerrone. In the same year he started the collaboration, that still exists today, with Ahmet Sendil and Berkin's "Boshporus Underground Recordings". In May 2010, with the same label, Ketto releases "Bad Resonance", that, with the help of Umek's, made it to the 20th spot on Beatort's global top 100 techno billboard. In October of 2010 he releases "La Vida" with Frequenza, the label of Nihil Young and Alex D'Elia,which recieves the support of Richie Hawtin, Dubfire, Tom Hades, 2000 and One, and many others.