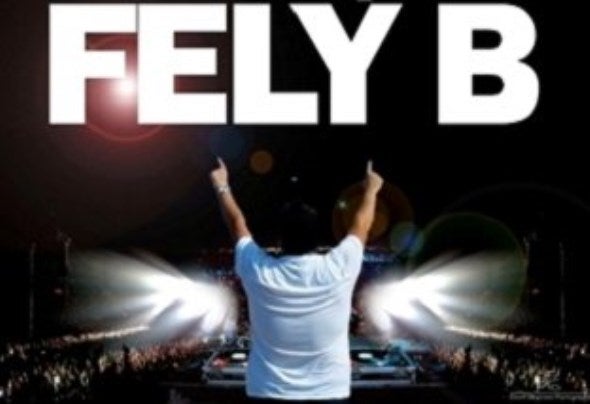 approaches to music at the age of 13 years, when he began his study of Music and made his first compositions. In 2010 they joined the Midi Mood Records released their first album "Margot Ep" getting a good result both nationally and internationally, also starts with the first collaborations Italoman to give vent to a variety of sounds from techno to minimal labels estere.Tra June and July made a large ep Madame, who does well in the charts of Beatport and Stefano Noferini Stefano Noferini is played by at Ibiza's Privilege.Also in 2010 the public on Level One Records "Maximal EP" coming soon in the Beatport Top Minimal chart. And in recent years is proving to be a producer of underground music minimal / tech