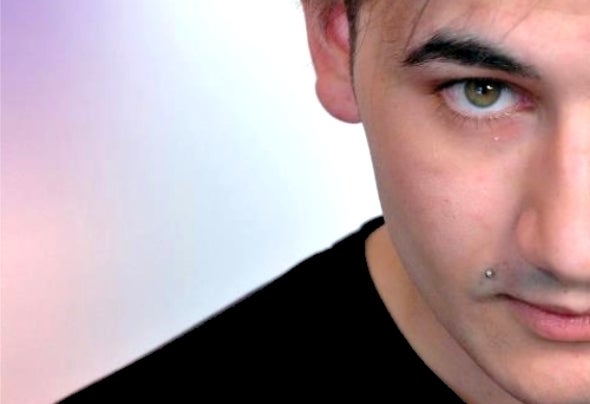 Carmine Port arulo in art Alex Port arulo, was born in Matera 25/Feb/1990, living since now in Ferrandina. The passion for the music was always there but at age of 17, he began to listen to the music from which it is minimal fascinated. thus begins his adventure as DJ when he was 18. He bought his first mixer and started to work on learning how to mix tracks and begans to play to private and pubblic partyes. Thanks to this unbridled passion for the minimalist could not miss the first program to compose and when he was 19, begans to produce his first release on Facebook in order to make it listen to his friends, slowly learning to use his program Fruity Loops 9, which is still well used. Then he know Fransisco Deejay responsible for Prisma records,who believes in him, he gave him a great opportunity to go on air with his pieces on Beatport, Junodownload, iTunes, etc. Thanks for the support, hugs, Alex Portarulo.