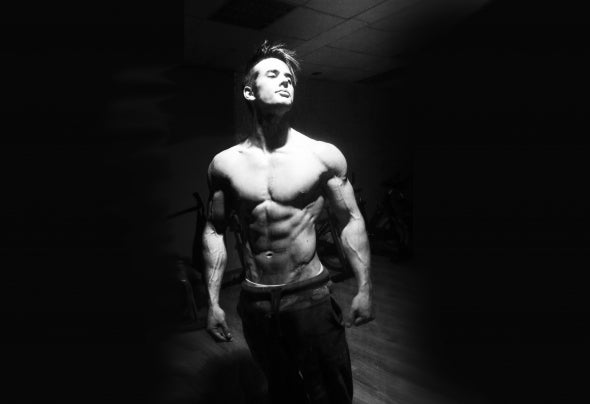 Those who can, do. Those who can't, teach.For this Luca Beato began his career as a self-taught producer in 2011, led by a strong passion for minimal music.Born in northern Italy in 1993, approached djing world since he was a child, remaining immediately impressed.At the age of 16 he bought his first controller, thus he began making his firsts sets.As time went by he realized that this was not just a personal whim but it was a real passion.In 2012 he began to send his tracks to various labels, managing to get small personal satisfactions.Noticing the lack of professionalism in modern minimal, in mid-2013 he migrated to techno that still produces nowadays .