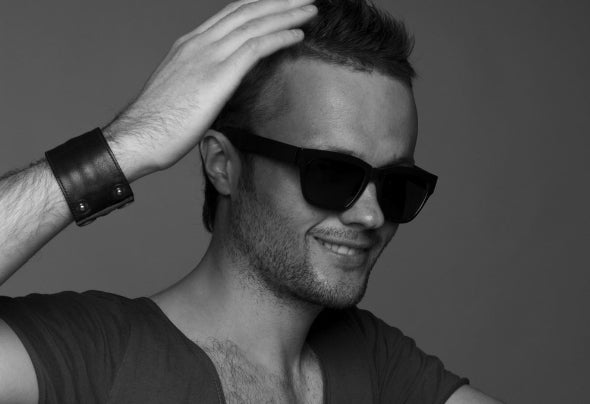 Roma Bromich - talented musician with is a serious academic education behind. He was born back in 1982. Began in the late 90s with a harmless flirtation, passion for electronic music becomes an integral sense of existence and develops into a deep and sincere feeling. Turntable addiction came at the conservatory where he studied classical music. In 2007 after returning from London with a huge collection of exclusive vinyl Roma Bromich opens itself to the public as a disc jockey. In 2008 moved to St. Petersburg where he organizes a series of successful conceptual parties every time bringing a wide range of quality electronic dj's. From the beginning of his musical career Roma Bromich play in the most interesting clubs in Saint-Petersburg (such as Efir, BubbleBar, Griboedov and many more) and different russian cities. Style of his favorite music has a very broad spectrum from contemporary deep-house to basement dub-techno but actually it's not about cliches and labels. It's all about the Music!!!