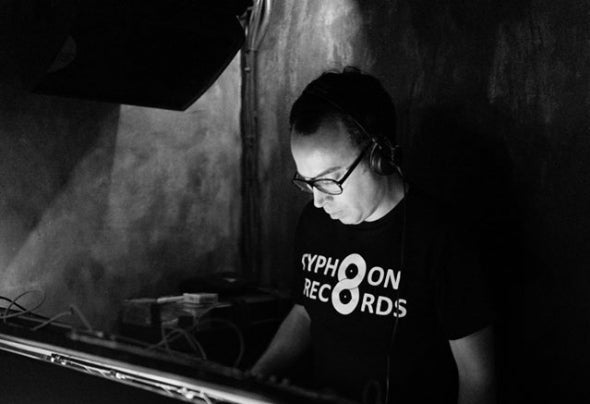 Born in 1975, Fresh Funky S started hopping around Paris with a bag of beats when he became owner of his first set of decks, in 1997.A hint of House, a pinch of Funk, liberally sprinkled with Techno, he's managed to hold on to his unique style throughout the years, a rhythm that enchants the floor. During the time of his first sets at the Dépanneur and the Pigalles he also paced the numerous Flyman parties, before moving on to Les Bains Douches, the Delaville Café, the Batofar Terrace and the Léopard, the Troisième Lieu or Yono.Starting in 2005, he took his style abroad. First he spinned records at Voda in San Francisco, but it is in Hong Kong that he and his style are most comfortable. There he has performed at Club Magazine in 2007, as well as at Mint and at Cliq in 2008. He has performed at Linq in 2009, at YUMLA in 2010 and 2011, at Midnight, Bassment, Drop, Pulp, OPA (Paris) in 2012 and 2013, and will continue to do so in 2014.