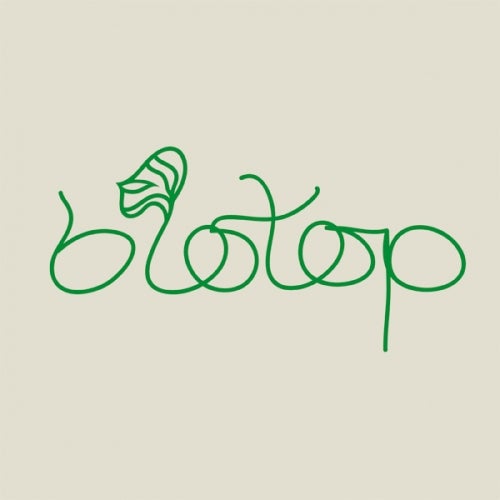 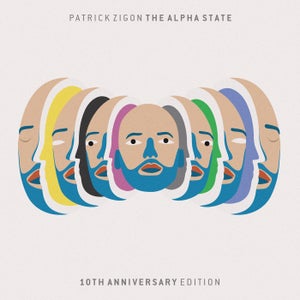 For The Alpha State's 10th anniversary, Biotop re-issues the very first album from label boss Patrick Zigon. The Alpha State was supposed to be the first release on Biotop in 2010, but was then released in 2011 on the Slovenian label Danza Macabra, in order to honor Zigon's Slovenian roots. Now, exactly 10 years later, it's time to come full circle and bring The Alpha State home. The 10th Anniversary Edition contains the full-length album, the continuous mix, and remixes by Mihai Popoviciu, (never-to-be-forgotten) Pascal FEOS & Frank Leicher, Himan, Till Krüger, Alessandro Crimi, Francesco Bonara, Dixie Yure, Muk.ti and Fog, partly remastered and mesmerizing as ever. "The Alpha State is a mental state of total relaxation. It is reached short before and after sleep and when daydreaming, but can also be entered at will, for example via hypnotizing music. Being mentally fully present, this state of consciousness opens the door to our subconsciousness, leaves us in pure harmony and may even allow higher levels of creativity." Patrick Zigon's The Alpha State is a hypnotic guide through his deep and colourful world of electronic music. After many years of a heavy schedule full of releases and remixes, Patrick took a time-out, locked himself into his studio to reinvent himself and put all of his new energy and creativity into his very first artist album. More than one year of hard work, sleepless nights and extensive sound design result in a thrilling journey of overall 12 tracks, and the continuous mix - an idea of Patrick's since the start of the production process. Twelve tracks, each standing on their own, each one with its own meaning, perfectly mixed into one big story. Call it Patrick's first intentional musical monument. Adding substantial character to the release are six musical collaborations from diverse non-electronic guest musicians invited to Patrick's Traumraum studio to pair their talents with his infectious electronic grooves. The dope Ragga vibes of Caramelo Criminal, the captivating vocals of Cassis, the muted trumpet of Fugatocity, the tricky live drums of The DisDrumMachine, the German voice of Goldkehlchen and the dark vocals of Paulo Olarte paired with Patrick's production skills make this album the most artistic piece of music in his release catalog so far. The Alpha State is lovingly handcrafted, soulful, hypnotic and timeless electronic club music. An album that will grow on you and leaves much to be discovered, even after many listening sessions. It's made both for clubbers and home listeners to take them to another state - their Alpha State.