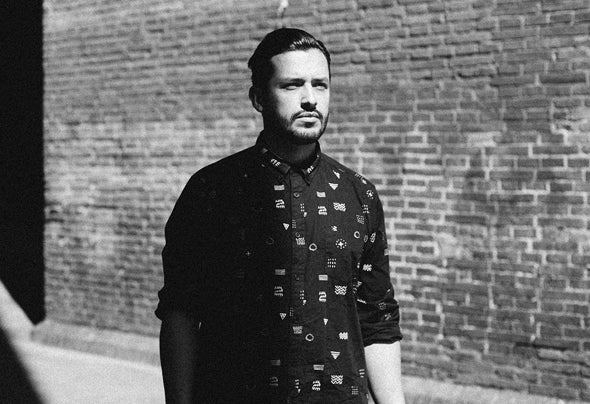 His musical path began at an early age, first as a self-trained bass player, and later through experimenting with tape recorders and different recording techniques. At this point, his musical perspective was influenced by different artists such as Can, Gentle Giant, The Art Ensemble Of Chicago, Charles Mingus, John Cage, Sonic Youth and Stravinsky. It was in this specific music setting that his sound was formed. Over the years, his sound has been increasingly influenced by electronic music.Artists like Plastikman and Future Sound Of London made a strong impression and influenced him immensely in terms of musical understanding. It was at this stage that he decided to replace conventional instruments with sequencers and sound synthesis.His interest in experimenting is one of the reasons why he constantly engages collaborations with visual artists, video artists and choreographers. Currently based in Barcelona, Blanali's work has been influenced by his recent local collaborations, as well as his mixing and mastering work for different artists.