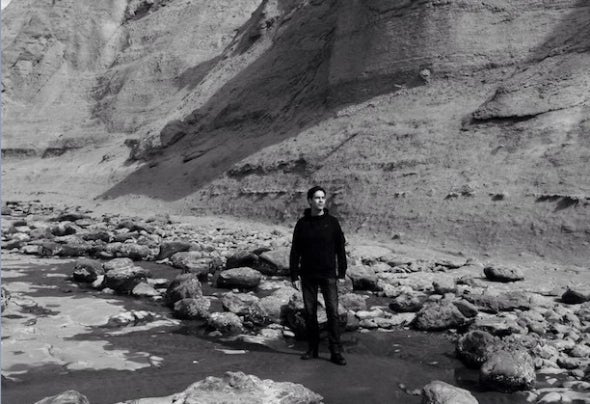 JORGE CICCIOLI – Buenos Aires, Argentina Labels: Minus – Rrygular – Mo s FerryHe is huge referent from the Argentinian minimal and techno scene, with more than fifteen years as dj-producer.In 2008 Richie Hawtin, Paco Osuna and Marco Carola started to play one of his tracks called “Gum”, making know his name and style all around the world.Gum Ep was a success in sales, a must have track for a lots of djs.That opened him the door to make his firsts European Tours and to release music in the labels RRYGULAR and Dekadent Schallplatten.Jorge worked in remixes with Tim Xavier, Mathias Schaffhauser and Franco Cinelli among others.He played in clubs As D.Edge (Brasil), Sisyphos (Berlin) or Unplug Parties in France among others.In July 2012 he was inclued in a compilation (Ground by Ambivalent) and release his track called “Owl” in a sub-label from MINUS, -Minus12-In 2013 he appear again, with a new release in vinyl and digital, this time for MINUS. (Exchange Ep) sharing the work with Nsound and Justin James.After this in 2014/15, he release a vinyl work remixing Mathias Schahausser and also producing some remixes for some new indie labels as Sensum (France) and Jannowitz (Cologne) sharing the track list with Carlo Ruetz (Minus) and Elmar Strathe(Minus).Ambivalent said about Jorge CiccioliTher ́s a character percussive quality to Jorge ́s music.A kind of dirty rawness an audacious simplicity. I can never know exactly what Jorge is going to put out next, but I know he won ́t me forget about it, and it will definitely unique.