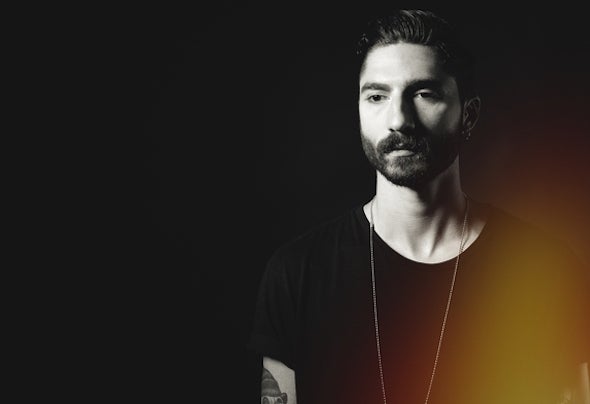 Toomy Disco aka Marin Iliuta is by no means the fresh faced new comer he looks. After making his dj debut in 2007, he became a regular player in Buenos Aires club scene and slowly began to gain recognition between his colleagues and crowds. Despite still being relatively young, he has actually been toiling away, building up an enviable discography and laying down fierce DJ sets for a whole decade. Right from the off he began making a big impact with early releases and has continued to quietly but competently build up momentum ever since. The upshot of this is that he is now at the point where he is a mainstay on the underground scene around South America, Europe and beyond.The reason he has always stayed in favour is because the music he makes is of an effortlessly timeless nature. He doesn’t follow trends or tropes of the day, but rather he focusses on distilling the New York and Chicago An eclectic artist with many characteristics between House and Techno. In the constant search of his own sound. Sometimes they are deep, sometimes they are rough, sometimes they are more direct, but always are they characterful things that stand proud of the crowd.With long time passion for house that dates back to the early years, Toomy Disco is first and foremost a DJ, taking his signature sound to world renowned clubs. Now settled in Buenos Aires, Argentina, a true hub for electronic music, with regular DJ appearances at the city's infamous underground clubs.As a DJ, Toomy Disco aims to mix the old with the new, is still a passionate vinyl hoarder and spends plenty of time digging deep for sounds and styles a mile away from the ordinary: if he didn’t, he wouldn’t be able to boast regular gigs with Matthew Dear, Dusty Kid, German Brigante, Dj W!ld, Todd Terje and many others big names, all of which find him weaving together tracks that make you want to dance as well as making you feel something deep down inside.