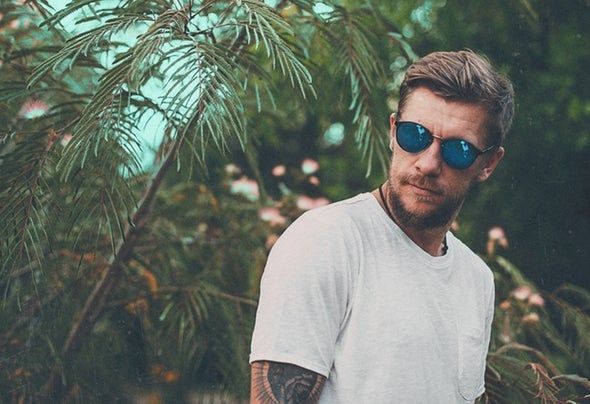 Kirill was born in the south of Ukraine He started listening to an electronic music when he was quite young. Later he did the experiment in creating his music , but it was like a hobby until 2007. And, after a while, he considered that it was time for a serious action.At the beginning of 2008, his passion rapidly became with burning desire to learn how to play and produce his music. influenced by the music coming out of Germany , Romania and UK. These sounds gave him a new direction where he has spent the last 10 years educating his ear and refining his approach to produce , after years of experience and profound evolution he finds his personal style. His sound is constantly progressing and always strives to satisfy the crowd , spacing from deep to tech , with powerful grooves! He's recognised by amongst his peers DJ of World scene and has acquired an international reputation, playing in the finest underground parties and clubs in Romania (live session in EDEN) , Hungary , Italy , Spain , France , Germany (Hoppetosse , Chalet ), Dеnmark , Poland , Russia , Switzerland and many more . After releasing few vinyls at friend labels , In 2015 , he decided to create own vinyl record label , Crocus / Colors Of Crocus , so that could share vision of music through this artistic platform . Kirill also owner Razom , Memory Remains , Yellow Wax , Uzvar and Football Player