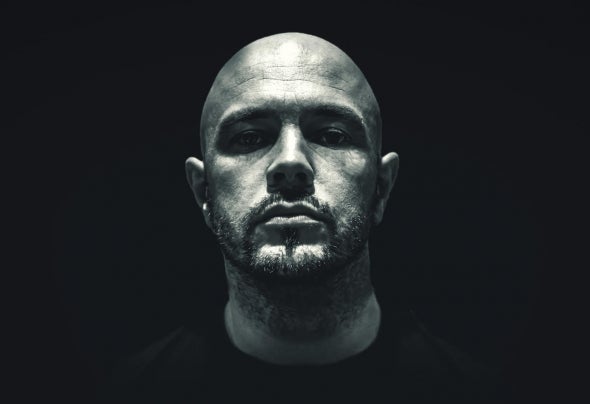 Oliver Knight is DJ/Producer based on the south coast of the UK who has been involved in house music for the best part of 20 years. His discography boasts releases on the industries most prominent labels including Toolroom, Knee Deep in Sound, Saved Records, Kittball, Under No Illusion and many more. Oliver has also worked with some of the industries leading artists, with notable collaborations with Johan S, gaining worldwide radio support and the thumbs up from the scene's most recognised artists. Add to that, further collaborations with Killed Kassette and Johan S, remixes planned for exciting new label projects, releases set for summer 2022 on Mother Recordings as well as the continuation of his Knight Grooves podcast and continued residencies in his hometown of Bournemouth, 2022 promises to deliver for Oliver Knight and his ever growing fan base.