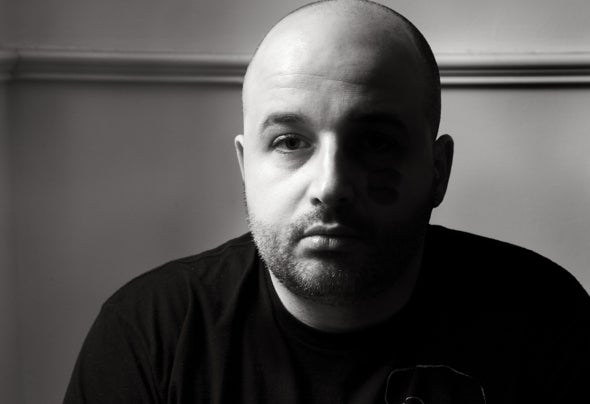 Few DJ’s can own more than one genre, but this is one skill that sets Nathan Barato apart from many artists. Nathan’s versatility allows him to break boundaries and win over fans of many different sounds. For the past 15 years, Nathan has been a favourite in the Toronto scene, and began his career rolling with legends like Peter and Tyrone. In the early years, Nathan’s innate ability to win the crowd over with his groove scored him gigs at legendary Toronto nightclubs such as Industry, Mad Bar and System Soundbar.His talent and dedication eventually progressed him into residencies at The Guvernment, Stereo Nightclub, and Footwork, as well as his own night, “Weird Science” at the long-standing and legendary Comfort Zone. Throughout his career, Nathan has played in cities throughout North America and Europe, but considers Toronto his home base. Nathan has been working hard in the studio and has completed many recent productions as well as upcoming releases on labels such as Rekids, Defected, Culprit, D-Floor, Blackflag, Area Remote, King Street and his own Roots And Wings Music.