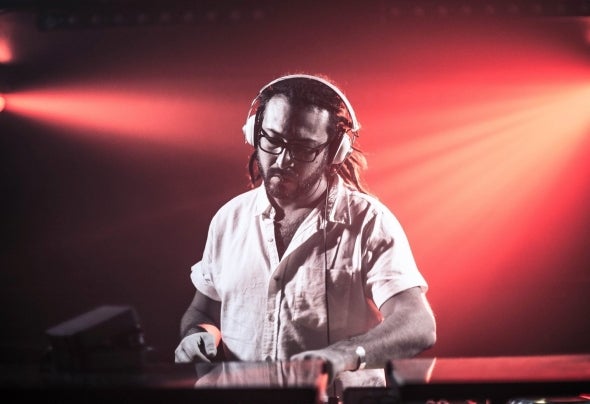 Driven for the last 14 years by his passion for music, TAKiNis a celebrated Canadian artist, producer, radio host andentertainer. His passion has been constantly evolving takinghim from remixing exciting tracks and genres early in hiscareer to an all around artist and original music producer.TAKiN's talent has been recognized by leading Canadianlabels including 6N7, High Bias Records and Maloos Musicwith a débuting international release in September 2012 anda series of subsequent original releases planned for thenext year.He has played in top venues across Canada in Toronto,Montreal and Ottawa and regular special appearances inMiami, New York, Washington and L.A. As a DJ, his focus ison the mixology of people and music, rhythms and creativityto create a unique energy on the dance floor transcendinghis audience to a place of thrilling and inspired experience.T he love of music has been an unprecedented driving factorin TAKiN's life, creating evolution's in his desire for varioussounds and scenes within the industry. He is a supporter ofunderground music with great appreciation of deep and techhouse, ethnic and old world beat fusion sounds.TAKiN ’s recent successes are propelling him towards aninternational career both as a DJ and a music producer. Hisfocus is more in tune than ever on creating sounds andstyle that are revolutionary, inspiring a broad audience andnew generation of music lovers from around the world.